This important instrument by the celebrated J. Brodmann was made in around 1805. It is his only surviving six-octave compass piano that still featured knee levers. In 2016, the instrument underwent major consolidation work and functional restoration. The elegant plaque bearing the name of the manufacturer is particularly interesting as it is also decorated with a painted figure of Apollo. It has often been used as an illustration for album covers. 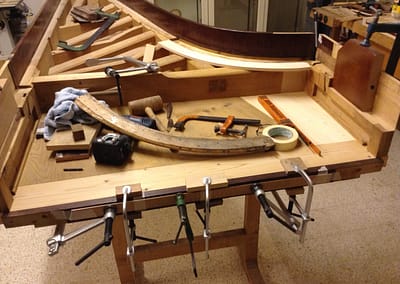 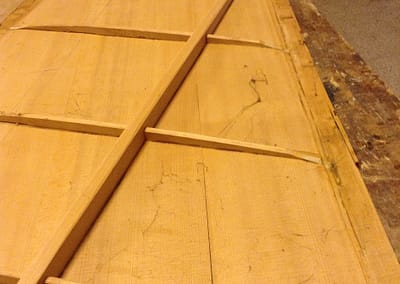 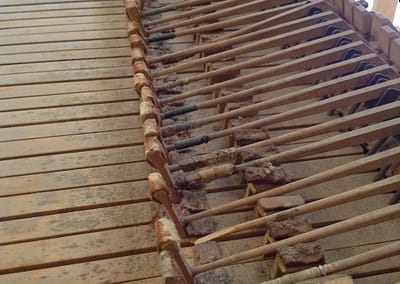 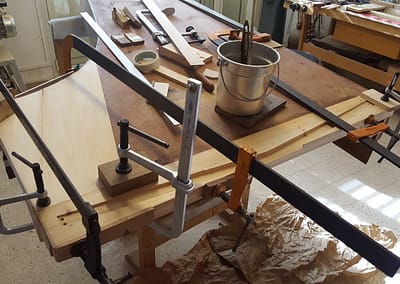 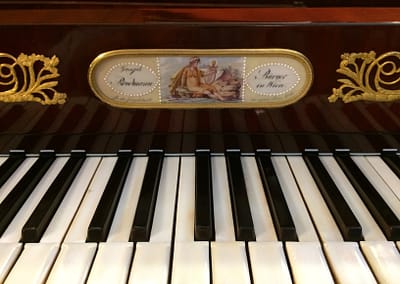 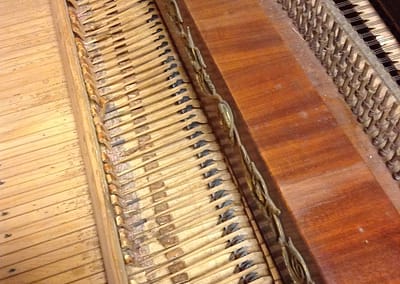 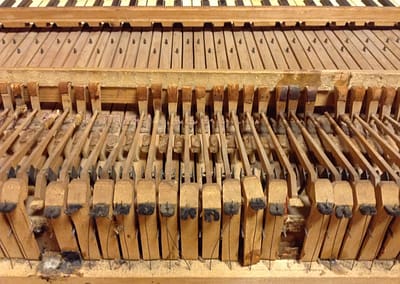