In 2010, the restored collection of Palazzo Mirto – Filangeri in Palermo was presented to the public by means of a concert. After decades of storage in the palace cellars, this Viennese fortepiano was recovered and restored, thus resuming its voice and presence among those prestigious furnishings. Matthias Jakesch died in 1828, and his five children were taken under the tutelage of Conrad Graf. 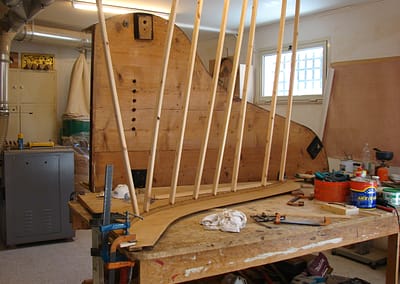 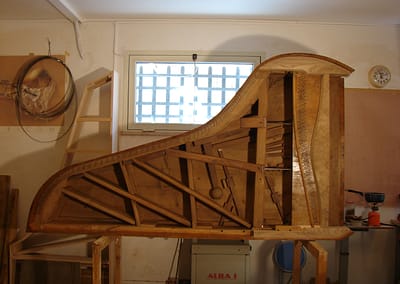 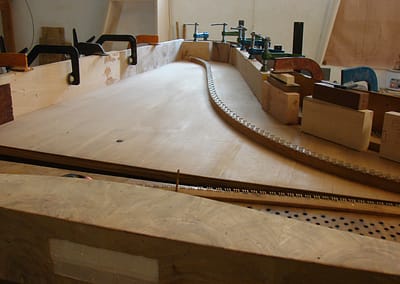 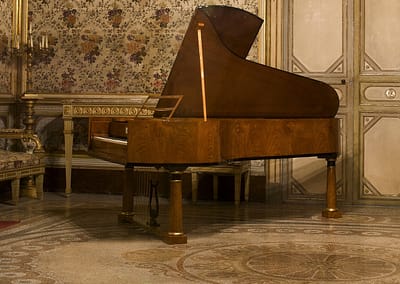 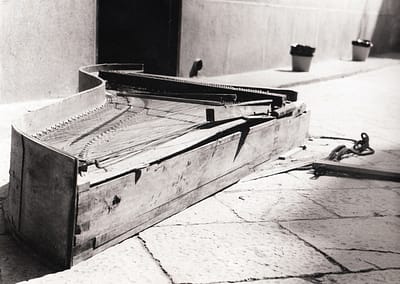 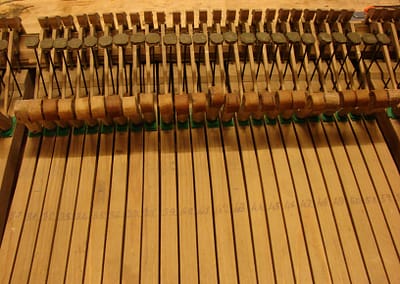 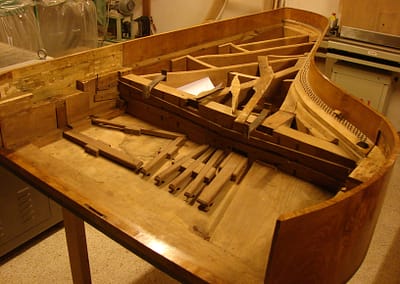 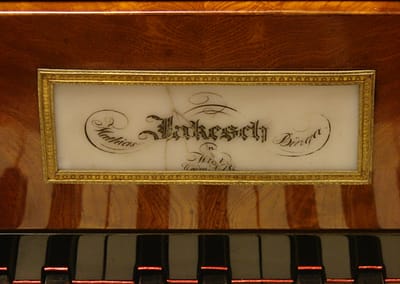