Toward the end of the 18th century, Johann Schanz was one of the most prominent makers in Vienna. He took over the family business after the death of his brother Wenzel. His instruments, appreciated by Haydn, were produced by a large, organised, and productive workshop. Many of his instruments were intended for the Italian market, as is evident by the many exemplars still in Italy, as well as by others now abroad but originally located in Italy. This fortepiano comes from the Florentine art market. A careful restoration has perfectly re-established its functionality. Small parts were rebuilt based on similar instruments by Schanz. This fortepiano has been used for numerous recordings and played on the occasion of two editions of the Clementi Competition in Rome. 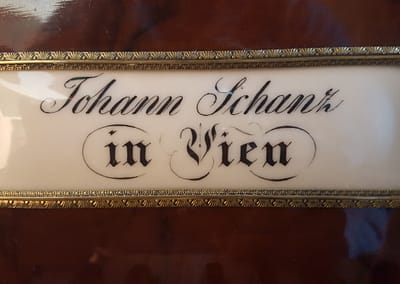 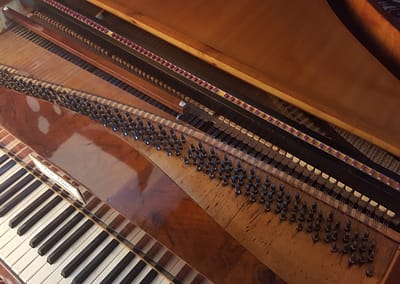 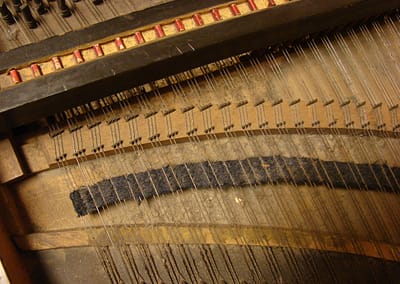 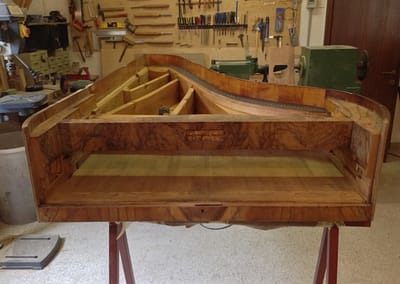 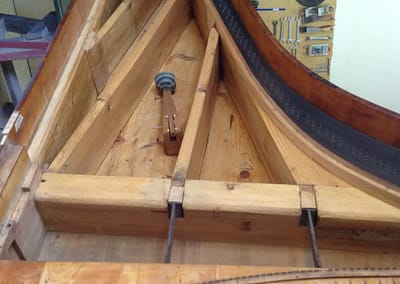 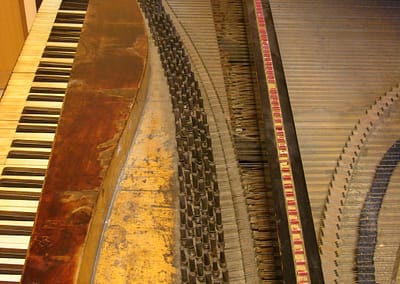